The Dodge Charger of the years 1966 to 1978 was a sports coupe of the American middle class. The special model year 1970 differs in many small details from its predecessors. In total, only just under 50,000 of this model series were built, about 10,000 of them as R/T version. The dream of driving such a car yourself can now come true. With this officially licensed deluxe car model 1:16 from JAMARA you can get the feeling of owning such a muscle car in your living room. With LED lights front and rear, a detailed interior and perfectly reproduced original details on the chassis and body, which were implemented with great love, the vehicle also convinces with its high-quality workmanship. The trunk lid and hood can be opened by hand, as can the doors, giving a glimpse into the Charger's interior. With the ergonomic 2.4 GHz remote control, you hold the control center in your hand, just like in a real race car, and reach speeds of up to 11 Km/h. Easy-to-learn commands allow you to control the car from a distance. Easy-to-learn commands let the model do exactly what you tell it to. So, off to the city lap on the parquet in the children's room and nothing stands in the way of the fun.

True to original paint
All Deluxe Car models from JAMARA are robotically painted. This process is unique to licensed vehicles. Instead of a simple dyed plastic, this painting process uses paints that are based on the original colour of the vehicle manufacturer.

Detailed interior
In addition to the true-to-the-original vehicle design, the licensed vehicles on a scale of 1:16 also have an interior modelled on the original. With steering wheel, dashboard and equipment features like the real car of this brand. Everything has been taken care of and implemented down to the smallest detail.

LED driving lights
Just like a real vehicle in the special equipment, this model has a start-stop LED driving light. As soon as the model starts driving, the headlights light up brightly. When the car stops, the LED driving lights go out again. This function saves energy and increases the driving time of the model.

Opening/closing the boot lid manually
The boot lid of this model can be opened as in the real thing. When open, the lid reveals details that have been modelled exactly on the original Vehicle.

Other customers have also bought the following products 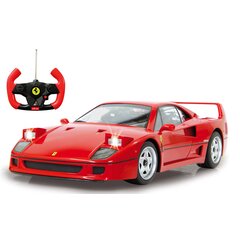 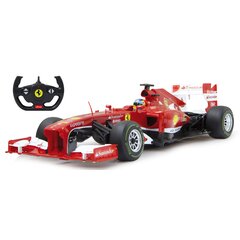 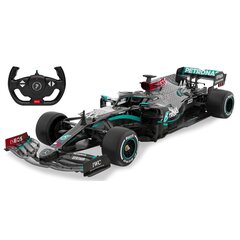 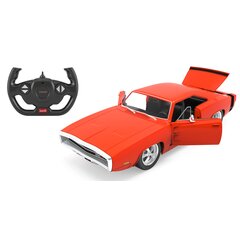 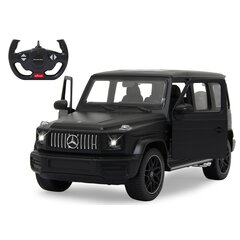 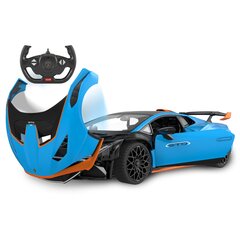 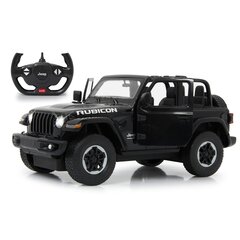 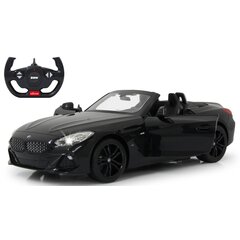 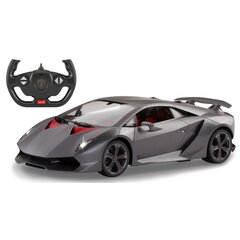 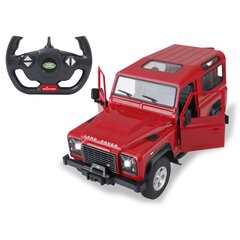 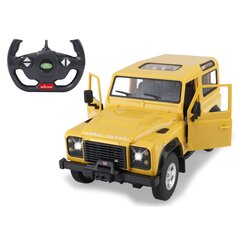